Time and money: these remain two of the most precious things for a startup that always seem to be in short supply. And, you can’t cut corners; you’re developing your company’s image and reputation. If you start putting out an inferior product, you risk losing it all. As the saying goes: “You can have it fast, cheap, or good. Pick two.” For a startup, “good” is a requirement. 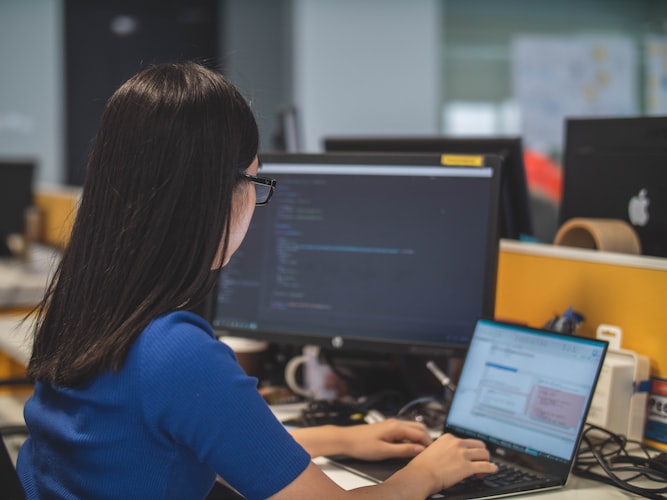 But, what if there was a way to create a new mobile app, fast and cheap without sacrificing quality? Many startups have found that hiring a mobile app agency that’s an expert React Native developer saves them time and money while delivering a superior product.

Here are five benefits of developing in React Native:

React Native, created by Facebook, is JavaScript at its core. That means it’s much easier to port to iOS and Android when you develop with React Native. And, in many cases, you can use all or most of the codebase for both builds.

Because you can share so much of the code between platforms, you’ll only need to have your mobile app written once. And, you’ll save time and money maintaining your app, too, since there won’t be several different codebases to manage. The best part: React Native apps are native apps, so you don’t have to compromise on quality.

For some investors, the UI/UX design is a key factor they look at when deciding where to invest their money. Based on ReactJS, a platform specifically designed for robust UI/UX design, React Native comes with a complete suite of interface design tools that can streamline the design process.

Additionally, buttons, forms, and other design features render the same on both the iOS and Android platforms. Leveraging these UI tools gives you better control over the design process at the beginning and a seamless product experience between operating systems.

You’ve spent a lot of time agonizing over which features your new app must have at launch and which can wait for later versions. Now, you need to know whether your prospective investors and customers think your idea is as great as you do. React Native gives you the ability to get a minimum viable product into the hands of those who need to evaluate it in a short amount of time.

Yes, developing in React Native can get your app to market faster. Not only can you write once for both major platforms, React Native comes loaded with tools to speed development. JavaScript has been around long enough for developers to create a host of Open Source libraries to pull from so you don’t have to write everything from scratch.

Backed by the tech giant, Facebook, React Native gets a lot of support from several major companies, including Facebook. Additionally, a growing following of developers provides solutions to common problems and gives a robust library of modules to speed development.

This platform has such a broad base of support and isn’t going anywhere anytime soon. That means you won’t have to write throw-away code. The code written as a proof of concept can be used in the future as you add features and updates.

React Native is ideal for many startups. It’s a fast, scalable platform that can save you time and money without sacrificing quality. So, you’d be wise to check it out. However, React Native isn’t perfect by any stretch of the imagination. In most cases, you should be able to use about 90% of the code base for both iOS and Android. Your app will likely still require some custom coding in Swift or Objective-C for iOS or in Java for Android.

New and inexperienced React Native developers may flounder a bit using this quirky platform. In this case, React Native may end up taking longer, costing more, and causing the quality of the app to suffer. That’s why hiring experts is so important.

StudioLabs has over 16 years of experience creating custom software. And, we’ve been using React Native since its beginning. We know all its ins, outs and quirks, and we stay up to date on the current state of this technology. Let us help you discover whether React Native would be right for your project. If you’ve got a startup that needs a mobile app, we can help. Contact us today! 3 Reasons to Partner with a Web Development Company